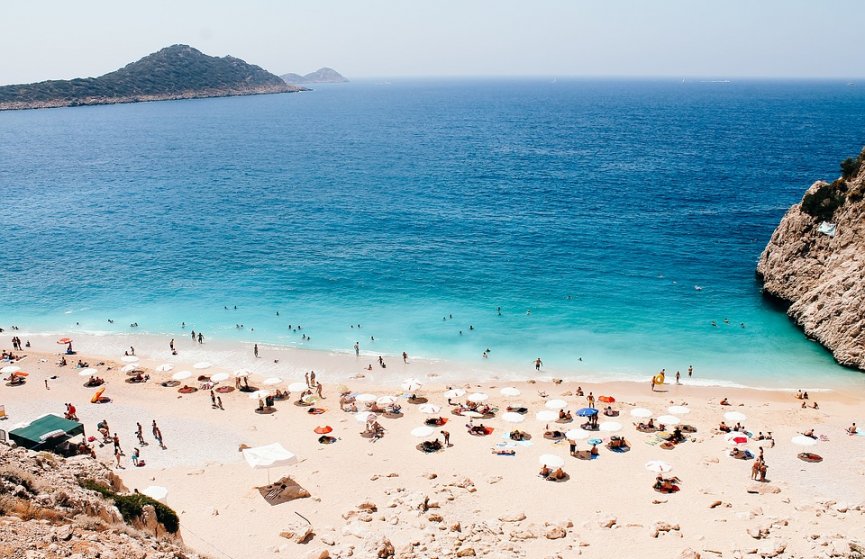 Once seen simply as the gateway to the Turkish Riviera, Antalya today is very much a destination in its own right. Situated right on the Gulf of Antalya (Antalya Körfezi), the largest city on Turkey's western Mediterranean coastline is both classically beautiful and stylishly modern. At its core is the wonderfully preserved old-city district of Kaleiçi (literally 'within the castle'), which offers atmospheric accommodation in the finely restored Ottoman houses on its winding lanes. The old city wraps around a splendid Roman-era harbour with clifftop views of hazy-blue mountain silhouettes that are worth raising a toast to. Just outside of the central city are two beaches and one of Turkey's finest museums.