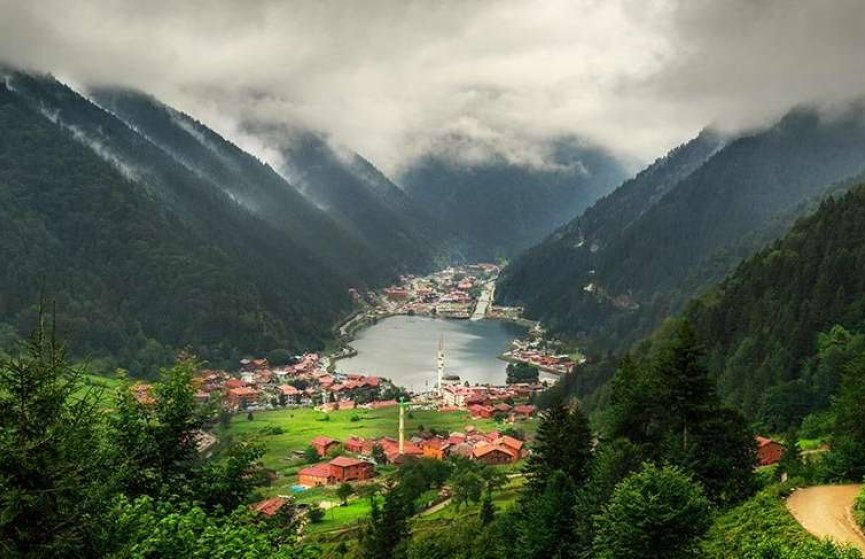 Founded by Greek traders from Miletus in the 8th century BC, Trabzon has been handballed down the years between Cimmerians, Medes, Hellenes, Byzantines and a succession of other peoples. Once an important stop on the Silk Road, it remains the Black Sea's busiest port. Somewhat louche, it's the most sophisticated city in the region, too caught up in its own whirl of activity to worry about what's happening in far-off İstanbul or Ankara.